. . .
USS HUGH PURVIS REUNION ASSOCIATION (HPRA)
All about the HPRA Reunion in CT.

Our 2019 Reunion to historic Connecticut is now history, and it was a good one.  Our hotel was very nice, we had an issue with the hospitality rooms but we all adapted and made it work.

On Friday our tours began with a visit to Groton, CT. to visit the Submarine Force Museum and the Historic Ship Nautilus.  We had our memorial service on the pier on the Thames River.  Butch Guzejko provided his usual  moving playing of Taps from the deck of the USS Nautilus while crewmembers on the pier dropped carnations into the river in remembrance of crewmembers who are no longer with us.  The sight of the carnations floating down the Thames River toward Long Island Sound was particularly poignant. 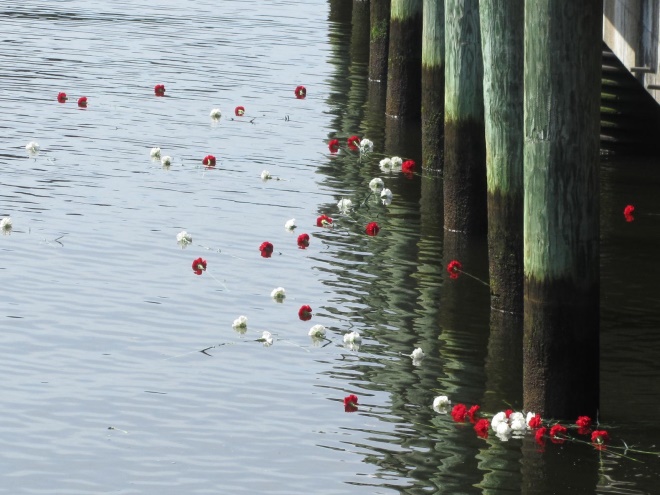 and the USS Nautilus. At lunchtime we went to Cross Hall Galley for a Navy buffet lunch. The Galley had a section reserved just for us. After lunch we then reboarded the buses for a tour of the waterfront. Unfortunately, most of the submarines attached to the base were at sea, but we did see the working waterfront, a submarine in drydock, and another in refit after returning from a six month deployment and two others moored dockside. Just being this close was impressive, the submarines are about the same length as the Hugh Purvis, but displace more than three times as much.

Our next stop was at the Fort Griswold Battlefield State Park.  This is a Revolutionary War battlefield where the traitor Benedict Arnold led a British force against the Americans. Some of our more adventurous members even climbed the 135 foot tall monument which was dedicated in 1830. 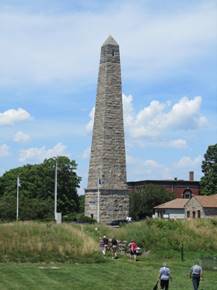 We enjoyed excellent interpreters in each place we visited who really made the history come alive for us. Happily, we had good weather throughout the reunion and returned to the hotel each day tired.

The Historic Ship Nautilus, the Mark Twain House, Fort Griswold, and Old Wethersfield, where George Washington visited and stayed, are sites  one can only see here in Eastern Connecticut. I hope everyone enjoyed the tours each day. 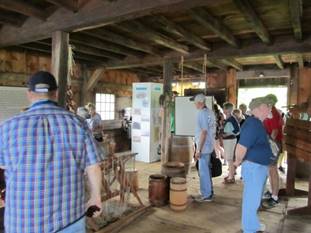 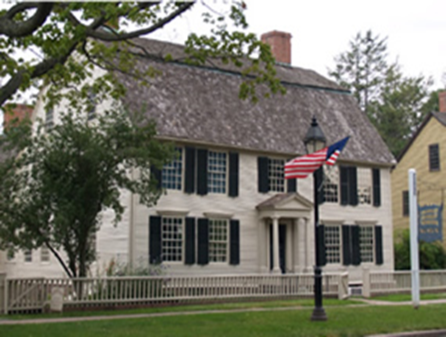 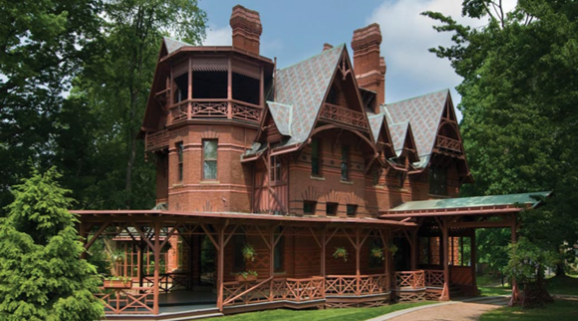 Things to do in the Hartford and New London Areas...